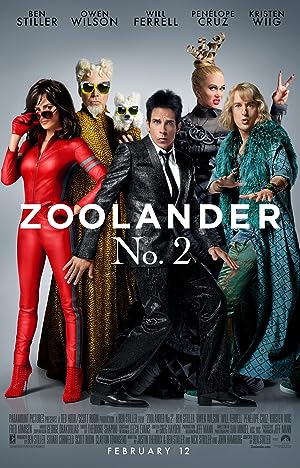 After many years of being separated from modeling and each other, Derek and Hansel are dragged back into the fashion world in Rome. After being humiliated on the runway by the people behind the scenes, Derek and Hansel decide to quit the business . . . until retired swimsuit model, Valentina, drags them back in with questions about recent celebrity deaths. Soon after, Derek also realizes out that the son who was taken from him is in Rome, and is much dismayed to find that Derek, Jr. is fat. And smart. Regardless, Derek, Sr. continues his mission with Hansel, which leads them to the fashion-model legends of "Adam, Eve, and Steve", and the "Chosen One". Who is that person? Why do the models drink the Chosen One's blood? Will Derek's and Hansel's careers resume? Written by Bossy Bessie