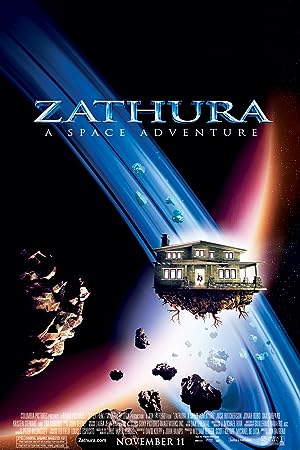 An old and forgotten game develops magical powers in this fantasy for the whole family. Twelve-year-old Walter Budwing (Josh Hutcherson) and his younger brother, Danny (Jonah Bobo), figure they're going to be in for a boring time when their father (Tim Robbins), who was supposed to spend the day with them, is suddenly called away on business, and gives them strict orders not to leave the house. Walter, who doesn't have much use for Danny, is motivated by boredom more than anything else when he agrees to play a board game Danny has found in the basement during a round of hide-and-seek. However, the boys quickly discover the space-themed game Zathura has some unusual qualities -- a roll of the dice unexpectedly launches the Budwing home into outer space, and Walter and Danny are suddenly fending off menacing robots, angry aliens, and showers of interstellar debris outside the Earth's atmosphere. As the boys try to figure out a way back home, they get some unexpected help from an earthling astronaut (Dax Shepard) who has also lost his way. 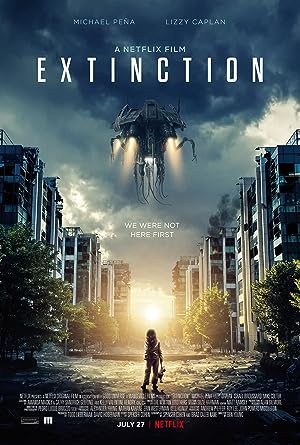