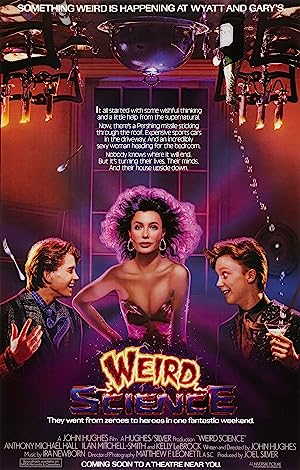 Two unpopular teenagers, Gary Wallace and Wyatt Donnelly, fail at all attempts to be accepted by their peers. Their desperation to be liked leads them to "create" a woman via their computer. Their living and breathing creation is a gorgeous woman, Lisa, whose purpose is to boost their confidence level by putting them into situations which require Gary and Wyatt to act like men. On their road to becoming accepted, they encounter many hilarious obstacles, which gives the movie an overall sense of silliness. Written by Jeff Ranous 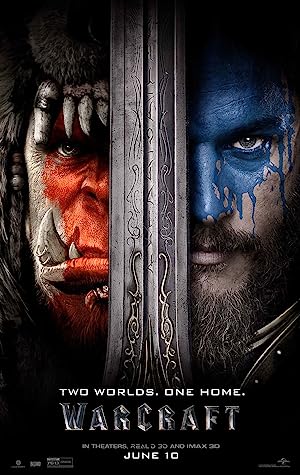