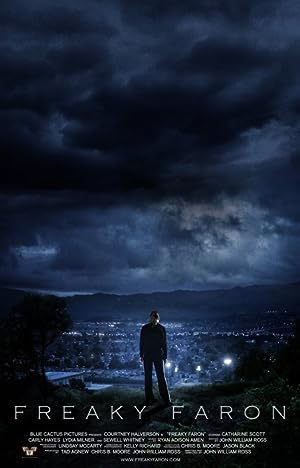 When she was 11, young Faron Hallowell was sent away to a mental institution for shooting and nearly killing a local weatherman--a secret mission she claimed was assigned to her by alien beings. Now, five years later, released and rehabilitated, all she wants is a normal life. But when the events of her dark past return to haunt her, she'll have to use her uncanny abilities once again to protect her hometown and uncover the secret of her own identity. Written by Anonymous