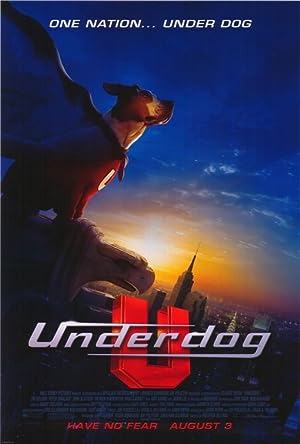 A bomb-sniffing beagle is fired from the mayor's office for a faux pas. That night a mad scientist dognaps him and injects him with an elixir. The dog escapes, but now has superpowers. He's adopted by a security guard - an ex-cop, who's a widower with a moody teen son, Jack. The boy discovers that the dog, named Shoeshine by dad, has super powers, but it's their little secret. While Underdog saves people in distress, the mad scientist and his underling continue their plot to catch him and take over the city. There's also a girl Jack likes who has a dog that Shoeshine takes a shine to. Will every dog have his day? Written by 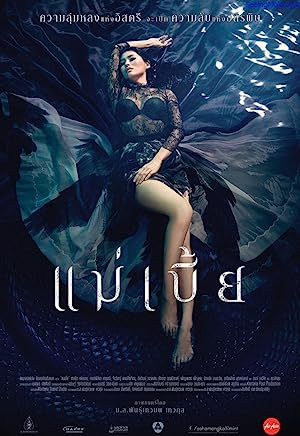