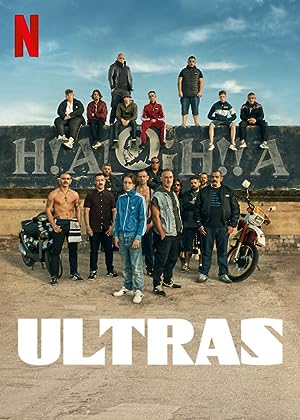 Naples. At almost fifty years old Sandro is the leader of the Apache, a group of ultras with whom he has spent his whole life at the stadium: a life of violence, clashes, passions, and unshakable values. Now that a hooligan prevents him from approaching the curve, those values are starting to falter. He feels for the first time the need for a normal life, a relationship, maybe even a family. Also meeting Terry, who is beautiful and seems to not fear anything. Angelo is sixteen and considers the Apache his family. Sandro is his guide, the person who took the place of his brother, who died years earlier during the clashes of a trip. ULTRAS is the story of their friendship, of a faith and a love marked by the last few weeks of a football championship, and the inevitable meeting of both with their own destiny. Written by The Hollywood News 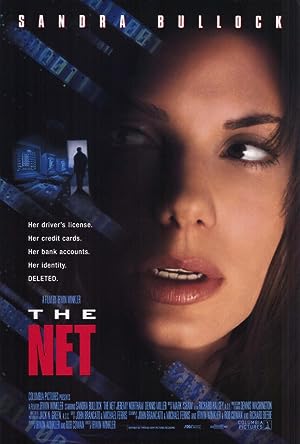 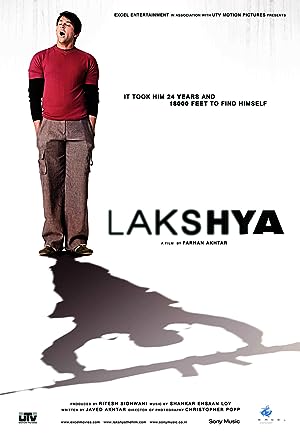