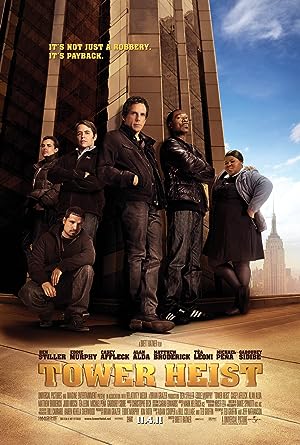 Manager of a high-rise condo, Josh Kovaks' a good relationship with the tenants; especially financier, Arthur Shaw. When Shaw's arrested for fraud. Josh thinks it's a misunderstanding that can be resolved, but later he learns that the employees' pension fund - which he asked Shaw to handle - is gone. When one of the employees tries to kill himself, Josh's views of Shaw change. He goes to see him and loses his temper - and his job. An FBI agent tells him Shaw might just walk, and recovering the fund is unlikely. She tells him it's been rumored that Shaw has $20 million lying around if he needs it in a hurry. Josh thinks he knows where it is. Josh, along with 2 other (fired) employees, a(n evicted) tenant, and an (criminal) acquaintance, they set out to get into Shaw's, and get the money. Written by [email protected]