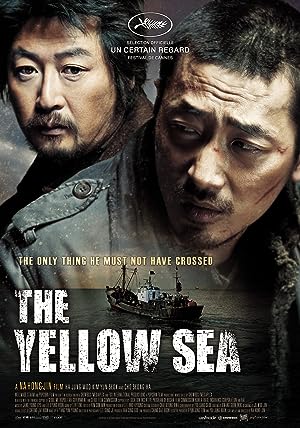 In this fast paced action thriller, a taxi driver living in Yanji, Yanbian Korean Autonomous Prefecture in northeast China goes to South Korea when a local gangster offers him to carry out a hit on a professor in return for repaying his debt. In the meanwhile, he also searches for his wife who had come here but had not responded since 6 months. His suspicion of her betrayal makes his tension rise, before something unexpected happens that night on which he is prepared to kill the professor. Soon, he finds himself running for his life from police and the mob, resulting in a lot of violent fights and intense car chases.