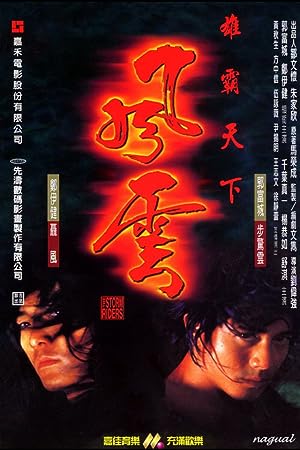 Lord Conquer is a great and mighty warlord who wants to take over the world. To do so, he must defeat another warrior named Sword Saint; but the battle is prophesized to take place in ten years. Lord Conquer's servant, Mud Buddah, says that he can make himself invincible by then if he can make two certain children into his disciples. Those children are Whispering Wind and Striding Cloud. But Lord Conquer discovers that if Wind and Cloud were to unite against him, they could overthrow him. He tries to avoid this by marrying his daughter Charity to Wind. Cloud intervines and Lord Conquer accidentally kills Charity. Meanwhile, the time has come for Lord Conquer's duel with Sword Saint. He shows his true intentions by turning against Cloud and Wind. Now it's a free-for-all battle between Lord Conquer, Sword Saint, Cloud, and Wind. And only one will emerge the victor! Written by Montrel 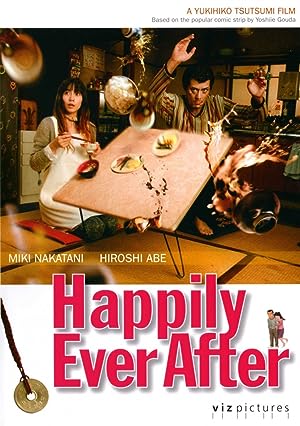