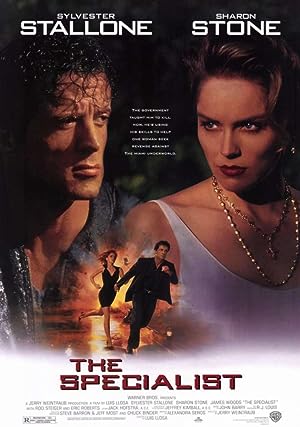 Ray Quick is a bomb expert who worked for the CIA along with a guy named Ned Trent, who's extremely demented. When they have a falling out, Ray becomes a freelancer who lives off the grid. A woman named May Munro contacts and wants him to kill the three men who killed her family years ago, who work for the Leon crime family. Ray does it and after killing the first one, the Leons need to find the one who did it and it turns out Ned is now working for them and they task him with finding the bomber. The Leons get him to work with the police and he looks for the bomber. In the meantime Ray, while working on getting the others, can't help but follow May wherever she goes. Written by [email protected]