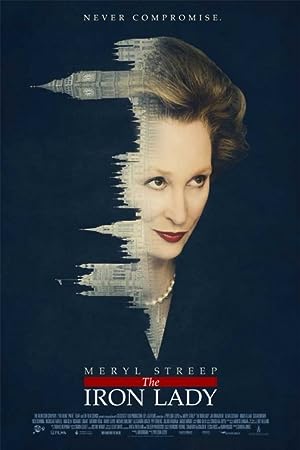 Elderly and a virtual prisoner in her own home due to her concerned staff and daughter Carol, Margaret Thatcher, Britain's first woman prime minister, looks back on her life as she clears out her late husband Denis's clothes for the Oxfam shop. Denis is seen as being her rock as she first enters parliament and then runs for the leadership of the Conservative Party, culminating in her eventual premiership. Now his ghost joins her to comment on her successes and failures, sometimes to her annoyance, generally to her comfort until ultimately, as the clothes are sent to the charity shop, Denis departs from Margaret's life forever. Written by don @ minifie-1 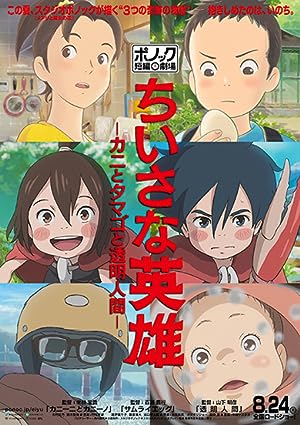