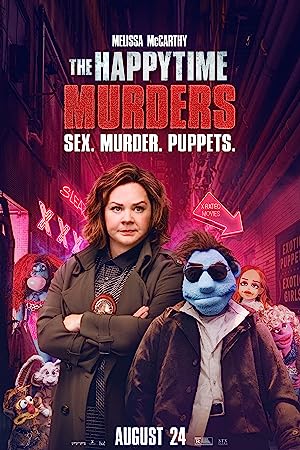 A murder mystery set in a world where humans and puppets co-exist, but puppets are viewed as second-class citizens. When the puppet cast of an '90s children's TV show begins to get murdered one by one, a former cop, who has since become a private eye, takes on the case. Written by Anonymous