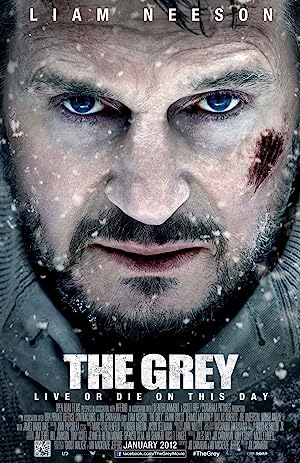 In Alaska, a team of oil workers board a flight home; however, they cross a storm and the airplane crashes. Only seven workers survive in the wilderness and John Ottway, who is a huntsman that kills wolves to protect the workers, assumes leadership of the group. Shortly after they learn that they are surrounded by a pack of wolves and Ottway advises that they should seek protection in the woods. But while they walk through the heavy snow, they are chased and attacked by the carnivorous mammals. Written by Claudio Carvalho, Rio de Janeiro, Brazil