Forty year old Andy, an electronics store shipping clerk, is a stereotypical geek, who plays video games and takes care of his collectible action figures. He has no real friends and spends most of his time away from work by himself. Despite having an interest in the opposite sex philosophically as witnessed by his constant and uncontrollable morning erections, he is still a virgin. He never planned not to have sex, but it became more and more difficult to have that first experience as he got older, to the point where, to him, it became a reality for his life. When his work colleagues find out, some mock and ridicule him, while a small group comprised of Dave, Jay and Cal take it upon themselves to help him get laid, despite each of three having their own relationship issue making them perhaps not the best people to provide advice or assistance. Andy also gets some unexpected suggestions from some standing on the sidelines of his life. Beyond that advice, Andy has to be the one to take the ultimate step to reality, he not only having no practical experience, but also no theoretical experience in that he doesn't even watch or have interest in porn or masturbate. Some of the advice he receives centers on the actual woman who should be his first time. Regardless of that advice, he decides that the woman he truly wants is Trish, a specialty retailer with a somewhat useless bricks and mortar outlet across the street from the electronics store. As Andy pursues then eventually falls for Trish, he has to decide how much of his true self he will divulge to her. Written by Huggo 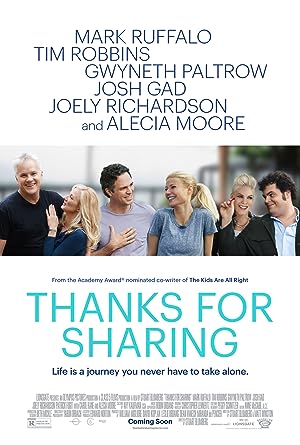