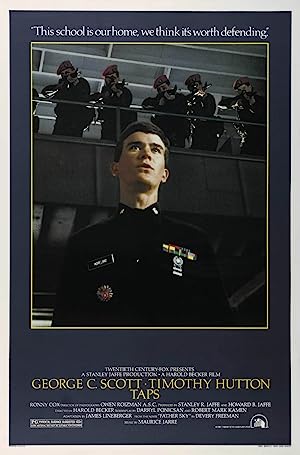 An announcement that the venerable Bunker Hill Military Academy, a 141 year old institute, is to be torn down and replaced with condos sets off the young cadets led by their stodgy commander. Under the command of a student cadet major, the cadets seize the campus, refuse entry of the construction crews and ultimately confront the real military. Written by John Sacksteder