From the creators of The Signal (Sundance 2007) comes Synchronicity, a mind-bending 'Sci-fi Noir' in the tradition of Dark City, Blade Runner, and Alphaville. When physicist Jim Beale invents a machine that can fold space-time, a rare Dahlia appears from the future. He must now find the flower's identical match in the present to prove his machine works. Jim soon discovers that the Dahlia lies in the hands of a mysterious girl, who seduces him into revealing his secrets. Convinced that he's fallen prey to a femme fatale trying to steal his invention, Jim travels back in time to stop her betrayal before it happens. But once in the past, Jim uncovers a surprising truth about the machine, the girl, and his own reality. Written by Anonymus 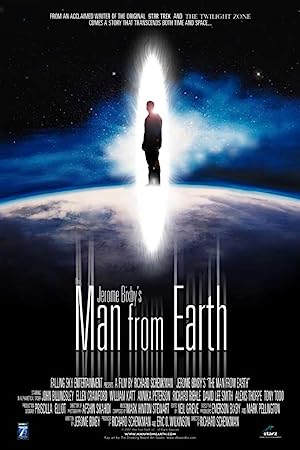