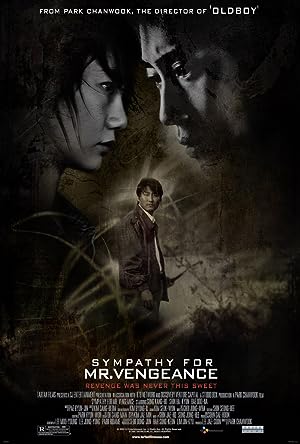 In Seoul, Ryu, a deaf worker has a sister who needs a kidney transplant. He tries to donate his own kidney to his sister, but his blood type is not compatible with hers. When Ryu is fired from Ilshin Electronics, he meets illegal dealers of organs, and the criminals propose that he give them his kidney plus ten millions Won to obtain a kidney suitable for his sister. Ryu accepts the trade, but he does not have money to pay for the surgery. His anarchist revolutionary girlfriend Cha Young-mi convinces him to kidnap Yossun, the daughter of his former employer Park, who owns Ilshin Electronics. However, a tragedy happens, generating revenge and a series of acts of violence. Written by Claudio Carvalho, Rio de Janeiro, Brazil