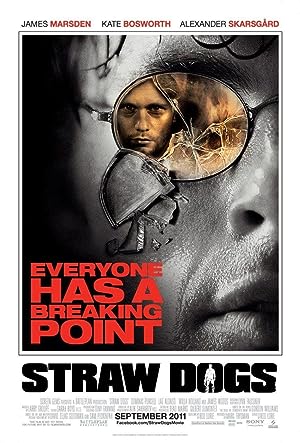 Screenwriter David Sumner travels with his wife Amy in his Jaguar to her homeland Blackwater, in Mississippi. Amy's father has passed away and David intends to write his screenplay about Stalingrad in the house. David hires the contractor Charlie and his team to repair the roof of the Barn. Amy was Charlie's sweetheart when she lived there and neither he nor his crew show respect to her now. Charlie invites David to hunt deer with his group and him; but they leave David alone in the woods and rape Amy. She does not tell David what happened. When the drunken coach Tom Heddon calls Charlie and his friends to hunt down the slow Jeremy Niles, who likes his daughter, David decides to protect not only Jeremy, but also Amy and his honor. Written by Claudio Carvalho, Rio de Janeiro, Brazil