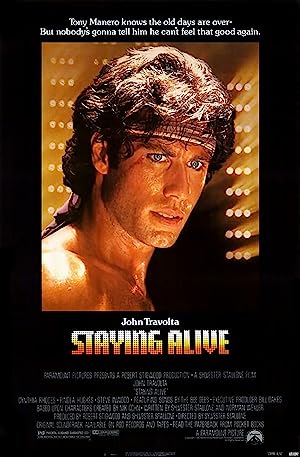 In this sequel to Saturday Night Fever, former disco king Tony Manero has left Brooklyn and lives in Manhattan. He stays in a cheap hotel and works as a dance instructor and as a dance-club waiter, trying to succeed as a professional Broadway dancer. Breaking away from his Brooklyn life, family, and friends has matured Tony and refined his personality, represented by his diminished accent and his avoidance of alcohol and profanity. But certain attitudes have not changed, as with his most-recent girlfriend, who sings in a local rock band. Written by Mark J. Popp 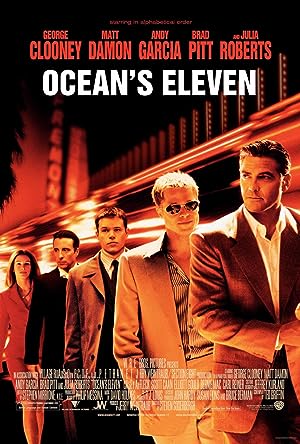