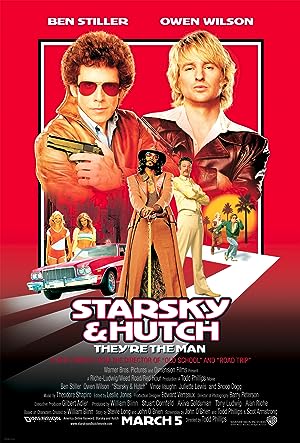 Set in the 1970s in a metropolis called "Bay City," this is the tale of two police detective partners, Ken "Hutch" Hutchinson, and Dave Starsky, who always seem to get the toughest cases from their boss, Captain Dobey, rely on omniscient street informer Huggy Bear and race to the scene of the crimes in their souped-up 1974 Ford Torino hot rod, telling the story of their first big case (as a prequel to the TV show), which involved a former college campus drug dealer who went on to become a white collar criminal. Written by [email protected]