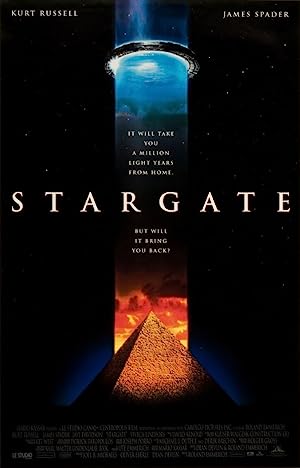 In 1928, in Egypt, a strange device is found by an expedition. In the present days, the outcast linguist Dr. Daniel Jackson is invited by a mysterious woman to decipher an ancient hieroglyph in a military facility. Soon he finds that the device was developed by an advanced civilization and opens a portal to teletransport to another planet. Dr. Jackson is invited to join a military team under the command of Colonel Jonathan 'Jack' O'Neil that will explore the new world. They find a land that recalls Egypt and humans in a primitive culture that worship and are slaves to Ra, the God of the Sun. But soon they discover the secret of the mysterious "stargate". Written by Claudio Carvalho, Rio de Janeiro, Brazil

The Cabin in the Woods (2012): แย่งตายทะลุตาย 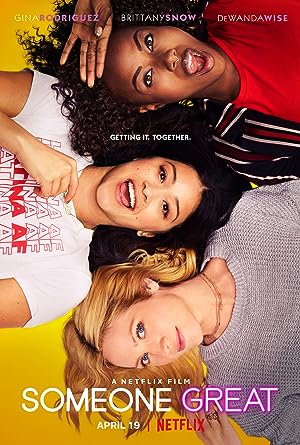 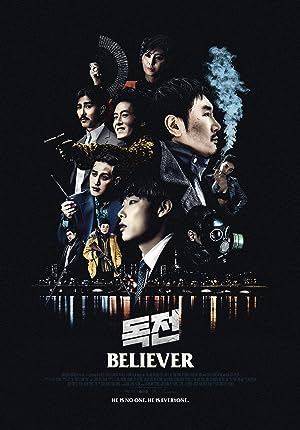 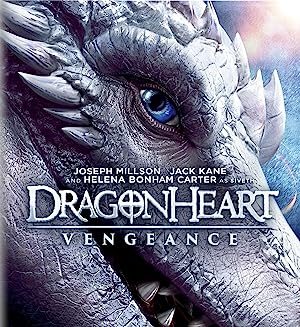