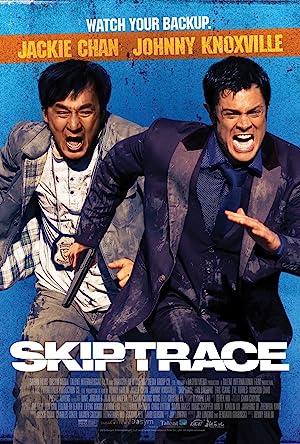 Still blaming himself for the untimely demise of his best friend after nine long years, the veteran Hong Kong police detective, Bennie Chan, still finds himself on a wild-goose chase, trying to expose the elusive criminal kingpin known only as "The Matador". So far, nothing has changed, and Bennie's main suspect--the corrupt entrepreneur, Victor Wong--is, above all, legally untouchable. However, when Samantha--his late partner's only daughter--has a brush with the mob, Bennie will have no other choice but to seek help from an improbable ally: the flamboyant American gambler, Conor Watts, who has serious problems of his own with the Russian mafia. Now, the unlikely duo must cross the vast landscapes of Mongolia and the Gobi Desert to return to Hong Kong in one piece, as the Matador is still unknown. Will Bennie ever find the hard evidence he needs to put him once and for all behind bars? Written by Nick Riganas