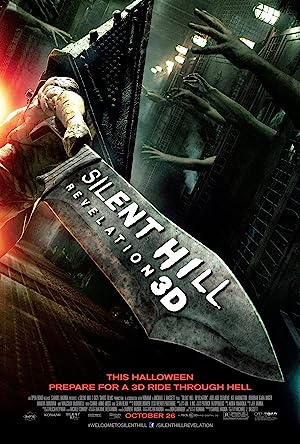 Sharon Da Silva believes that she is on the run with her adoptive father because he killed a man in self-defense when she was young. Now on the eve of her 18th birthday, living under the alias of Heather Mason, plagued by horrific nightmares and the disappearance of her father, Sharon discovers he has been protecting her from a religious cult called the Order of Valtiel. The revelation leads her deeper into a demonic world that threatens to trap her forever in a place known as Silent Hill. Written by Anonymous