With Dr. John Watson about to marry and end their partnership, a disconsolate Sherlock Holmes occupies his time investigating the schemes of his archenemy, Professor James Moriarty. However, when Moriarty warns that he considers the Watsons a legitimate target for his retaliation against the detective, Holmes must save them and get John involved in one last case. To do so, they join the Roma lady Madam Simza Heron's quest to find her missing brother, Renee, who may be the key to defeating Moriarty. Together, the trio find themselves involved in a dangerous international conspiracy led by the Napoleon of Crime in which the fate of all of Europe hangs in the balance. Written by Kenneth Chisholm ([email protected]) 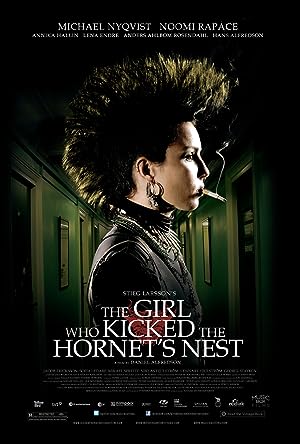 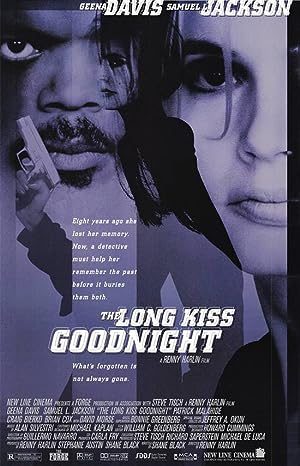