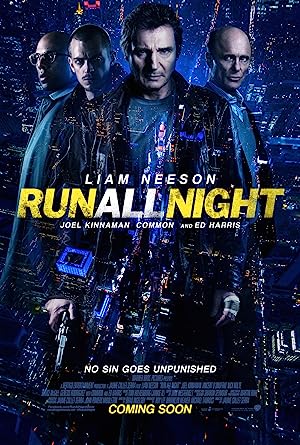 Professional Brooklyn hit-man Jimmy Conlon is more commonly known as THE GRAVEDIGGER. Jimmy was a mob hit-man, who was best friends with his boss Sean Maguire. But when Jimmy's son, Michael, is marked for death by the mob, Jimmy must go up against Sean to protect Michael at all costs. Together, he and Michael must avoid corrupt cops, contract killers and the mob to survive the night. Written by ahmetkozan