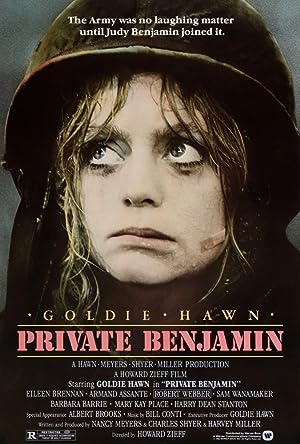 When her husband dies on their wedding night, Judy decides to join the United States Army. She realizes that she has never been independent in her entire life. What looks like a bad decision at first, turns out not so bad at all. That is, until her superior officer makes sexual advances on her. She has been transferred to NATO headquarters in Europe and (re)meets the Frenchman Henri Tremont. Judy and Henri decide to marry, but will they? Written by Berend Meijer