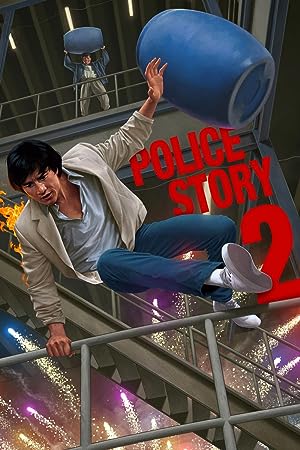 Despite his success at apprehending criminals, Kevin Chan's unorthodox approach to his work as a police officer sees him demoted to the traffic branch. Despite this, the man he put behind bars is now out of prison, and has vowed to make his life a misery. While this crime boss his harassing Kevin and his girlfriend, the police are contemplating reinstating Kevin to help them fight a group of bombers attempting to extort $10 million from building owners. Written by Murray Chapman 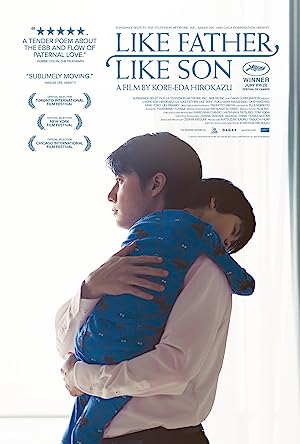