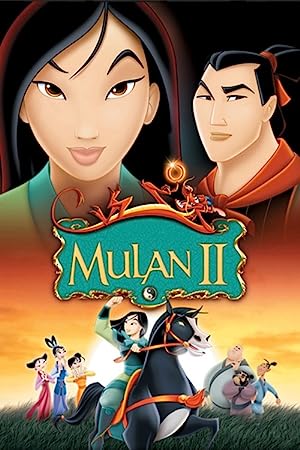 Fa Mulan gets the surprise of her young life when her love, Captain (now General) Li Shang asks for her hand in marriage. Before the two can have their happily ever after, the Emperor assigns them a secret mission, to escort three princesses to Qui Gong, China. Mushu is determined to drive a wedge between the couple after he learns that he will lose his guardian job if Mulan marries into the Li family. After the princesses unexpectedly fall in love with the Gang of Three, Mulan decides to help them escape the fate of marrying men they do not love. This contradicts the Emperor's orders and forces him to put Mulan's relationship with Shang into question. They are attacked by Mongolians, and the fate of China hangs in the balance. Written by Megan Burney