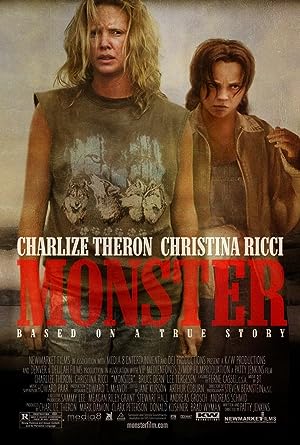 The true story of serial killer Aileen Wuornos who was convicted of luring men to their death and eventually executed in 2002. In 1989, she was working as a prostitute and finally makes a friend when she meets and begins a relationship with a young woman, Selby. Determined to straighten out her life, she tries to find legitimate work but with little education and limited social skills, she fails at every turn. She starts working as a hooker hitching rides along the local interstate highway and after robbing a few clients has an encounter with a vicious client whom she kills in self-defense. After that however she just takes to killing clients taking their money and car. Once arrested she claims self-defense but is eventually convicted. Written by garykmcd 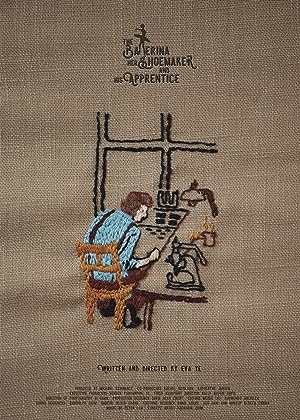