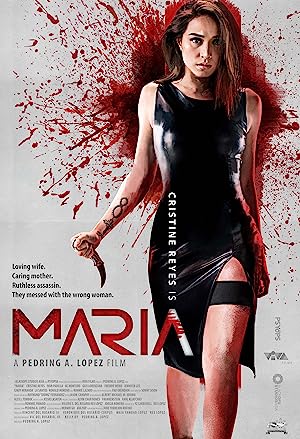 When a former BlackRose cartel assassin deliberately betrays them by refusing to complete her mission, the cartel orders her execution. Unbeknownst to them, she fakes her own death and is able to create a new life of her own. When the cartel discovers she is alive, the hunter becomes the hunted as she fights to get revenge on those who took her new life away from her. Written by Blackops studios asia