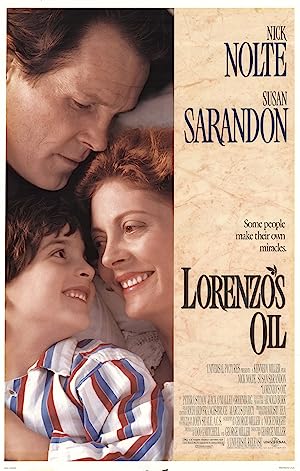 Until about the age of seven, Lorenzo Odone was a normal child. After then, strange things began to happen to him: he would have blackouts, memory lapses, and other strange mental phemonenons. He is eventually diagnosed as suffering from ALD (adrenoleukodystrophy): an extremely rare incurable degenerative brain disorder. Frustrated at the failings of doctors and medicine in this area, the Odones begin to educate themselves in the hope of discovering something which can halt the progress of the disease. Written by Murray Chapman

Grave of the Fireflies (1988): สุสานหิ่งห้อย