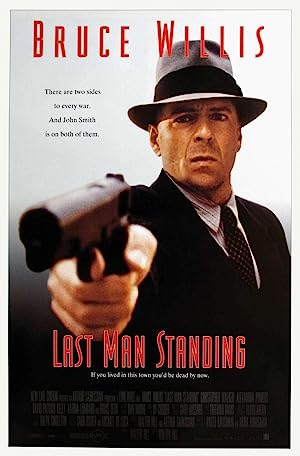 John Smith is an amoral gunslinger in the days of Prohibition. On the lam from his latest (unspecified) exploits, he happens upon the town of Jericho, Texas. Actually, calling Jericho a town would be too generous--it has become more like a ghost town, since two warring gangs have 'driven off all the decent folk.' Smith sees this as an opportunity to play both sides off against each other, earning himself a nice piece of change as a hired gun. Despite his strictly avowed mercenary intentions, he finds himself risking his life for his, albeit skewed, sense of honor.... Written by Tad Dibbern 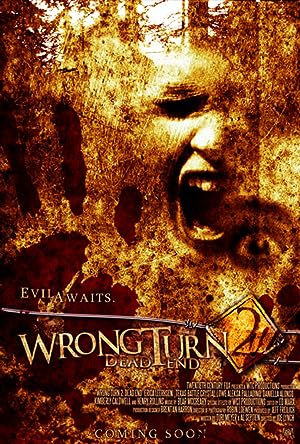