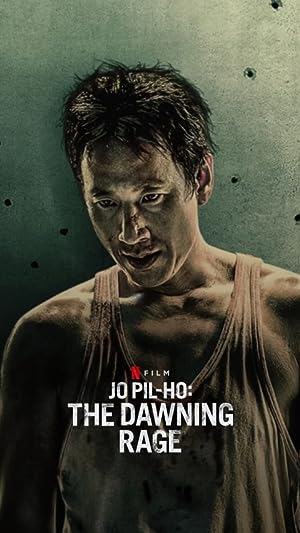 Jo Pil-ho is a corrupt cop who helps a partner escape after a heist. Teaming up for a seemingly last one, Pil-ho and his partner decide to rob the police warehouse but an explosion thwarts their plans, leaving Pil-ho unconscious and his partner dead. When his own department begins suspecting his involvement in the explosion, for which he isn't responsible, Pil-ho decides to erase all evidence pointing towards him: and in the process finds himself enlisting a teenage girl's help in exposing a corporate scandal. Initially doing it just to get his name cleared, Pil-ho eventually finds himself becoming the girl's unlikely protector after a series of violent events. Written by Prashast Singh

Far from the Madding Crowd (2015) : สุดปลายทางรัก