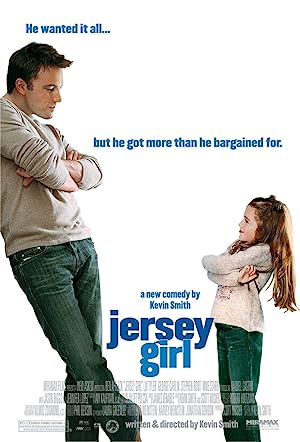 Oliver Trinke has always tried to put his Highlands, New Jersey past behind him, but it's been difficult for the past six years. He was a successful New York City music publicist, but after his wife Gertrude died immediately after delivering their daughter Gertie. unprepared Ollie became persona non grata in the entertainment publicity industry through a single incident largely putting his desire for professional success over his responsibilities as a father, and he returned to Highlands and he and Gertie moved in with his own father, Bart, until he could get back on his feet. That meant working side-by-side with Bart in the Borough of Highlands works crew, a job he still has. He also still has the desire to get back to a New York City life and a high-powered job as an entertainment publicist, despite learning to be a responsible, loving father to Gertie, who has only known Highlands life and likes everything about it, including her daddy and Bart, her "Pop." As Ollie tries to realize his dream, he might get a clearer picture of his priorities with help from Maya, a video store clerk/graduate student that he and Gertie befriend. Written by Huggo 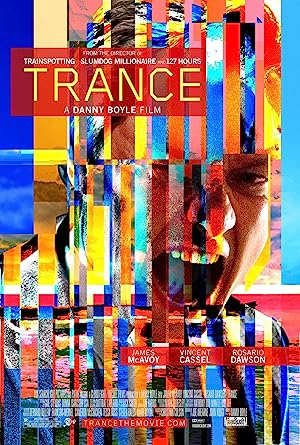