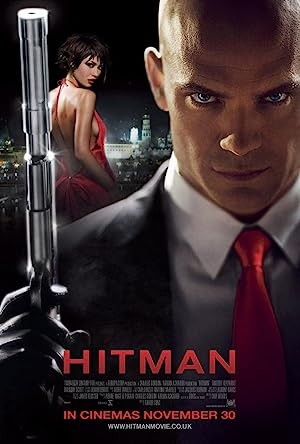 A gun-for-hire "Hitman" is a genetically-engineered, elite assassin known only as Agent 47 hired by a group known only as 'The Organization' is ensnared in a political conspiracy, which finds him pursued by both Interpol and the Russian military as he treks across Eastern Europe. But even 47 couldn't anticipate a "random equation" in his life exactitude: the unexpected stirrings of his conscience and the unfamiliar emotions aroused in him by a mysterious Russian woman. Written by Anthony Pereyra {[email protected]} 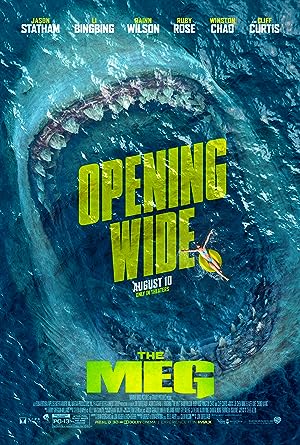 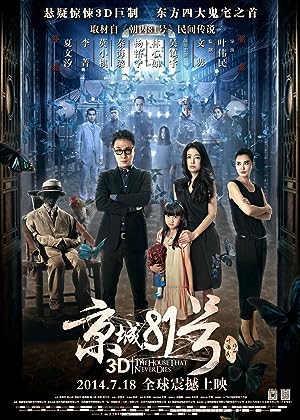 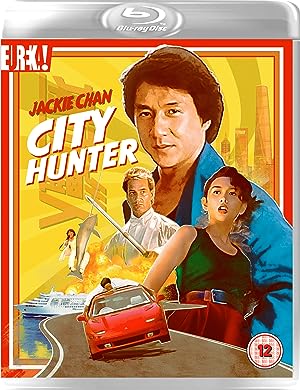