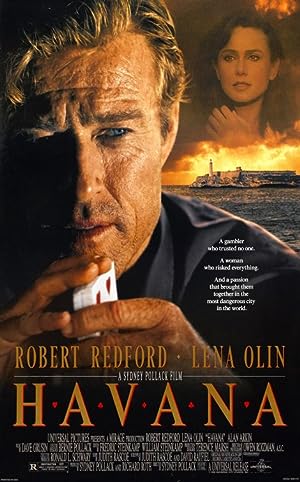 Cuba, December 1958: The professional gambler Jack visits Havana to organize a big Poker game. On the ship he meets Roberta and falls in love with her. Shortly after they arrive in Cuba, Roberta and her Cuban husband, the revolutionary Arturo, are arrested and tortured. Arturo is reported "shot while trying to escape," but Jack manages to get Roberta free again. He can't, however, keep her from continuing to support the revolution. Jack has to make a choice between the beautiful woman who keeps putting herself in harms way and the biggest poker game of his life; between the man he could be and the man he is. Written by Tom Zoerner