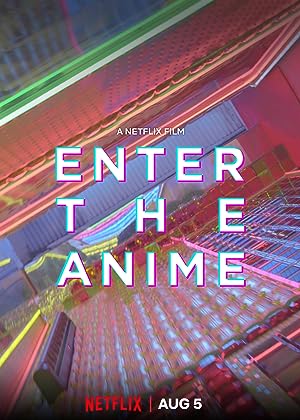 It is a documentary aimed at newcomers to anime, and follows anime newbie, Alex Burunova, as she dives into the mysterious world of the genre. The documentary features some of the biggest anime stars like Kenji Kamiyama, Shinji Aramaki, Kozo Morishita, production houses like TOEI Animation and Polygon Pictures and IP like Aggretsuko, Evangelion and Ultraman to give the fans a behind-the-scenes look at the elusive world of anime. 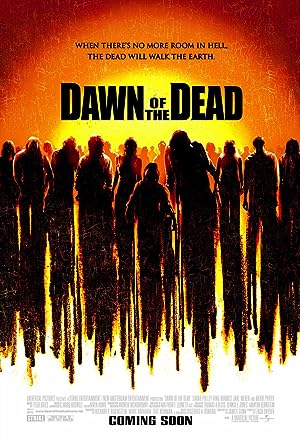