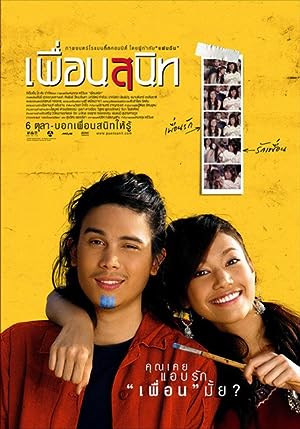 A shy young man from Bangkok , Khaiyoi develops a friendship with a girl with strong personality called Dakanda. Later, they both realize of their changing feeling far more than the 'best friend." Thus, after graduation, Khaiyoi moves to work in the South where a nurse Nui develops a crush on him. But Khaiyoi wants to keep their relationship as only 'the best friend.' Written by Anonymous