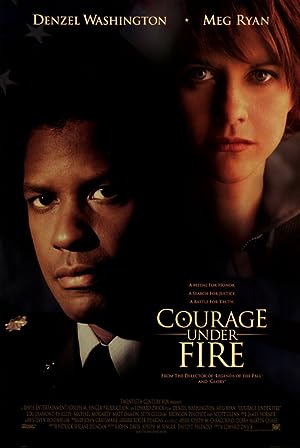 The pilot of a rescue copter, Captain Karen Walden, died shortly before her helicopter crew was rescued after it crashed in Desert Storm. It first appears that she made a spectacular rescue of a downed helicopter crew, then held her own crew together to fight off the Iraqis after her copter crashed. Lt. Colonel Serling, who is struggling with his own demons from Desert Storm, is assigned to investigate her worthiness for the Medal of Honor. But some conflicting accounts, from her crew and soldiers in the area, cause him to question whether she deserves it. Written by Brian W Martz 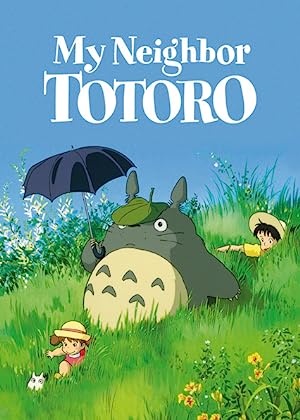