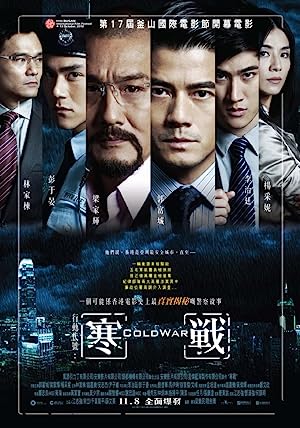 In the safest city in Asia, the Hong Kong police department has been untouchable for years. Until one night the police headquarters receives an anonymous call after a fully loaded police van, carrying five highly trained officers and equipment, disappears off the gird. After receiving several cryptic phone calls from the hijackers one officer starts realizing they're aware of every crucial decision they make. But as they execute a carefully planned attack, little do they know they've become unwitting pawns in a bigger, more dangerous game. Written by Lionsgate