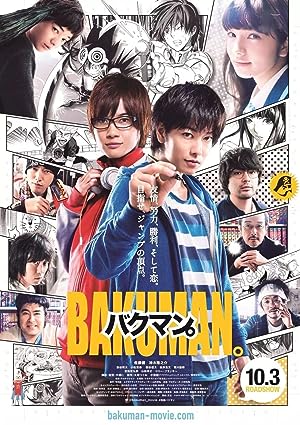 Moritaka Mashiro, a junior high student, forgets his notebook in class. His classmate Akito Takagi, notes Mashiro's drawings in it and asks him to become a manga artist to his stories. Mashiro declines. Takagi incites Mashiro to meet with Miho Azuki, Mashiro's crush, and tells her the two plan to become mangakas (manga artists). In response, Azuki reveals her plans to be a seiyuu (voice actress). Mashiro proposes to her that they should both marry when Azuki becomes a voice actress for the anime adaptation of their manga. The two then start creating their manga, under the pen name Muto Ashirogi, in hopes of getting serialized in Weekly Shounen Jump. 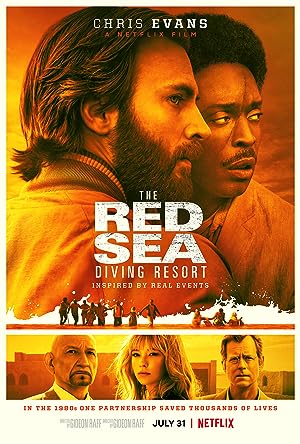