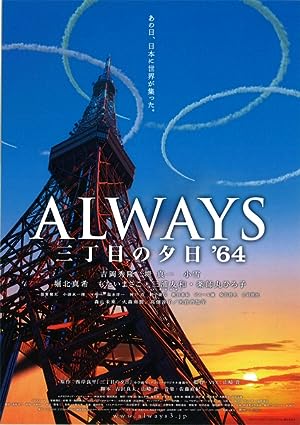 The Tokyo Olympics are about to open, and Rynosuke Chagawa is excited to receive a new TV set to watch the upcoming events. His wife Hiromi is pregnant and he has built a second level on his shop to provide his adopted son Junnosuke with a private space to study for entrance to Tokyo University to set up a career with a major company. He dreams of sparing Junnosuke the struggles that he has faced as a writer. The family continues to rely upon Hiromi's income from her bar. Meanwhile a rival story, The Virus, by a new writer has appeared in the periodical that has been publishing his stories "Boy's Adventure Book" and he fears the new competition. Norifumi Suzuki also receives a new TV, but more of a deluxe model. Mutsuko Hoshino (Roku) is still the principal mechanic in the Suzuki family's auto repair shop, but she dresses up some mornings to go to a nearby street with the hope of a "chance" meeting with Dr. Kikuchi, who earlier treated a burn on her arm. High school student Ippei Suzuki dreams of becoming a rock star. All the residents on Third Street in the shadow of Tolyo Tower feel a great sense of pride in Japan's hosting of the Olympics. Written by Brian Greenhalgh 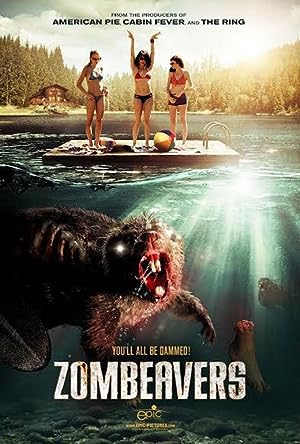