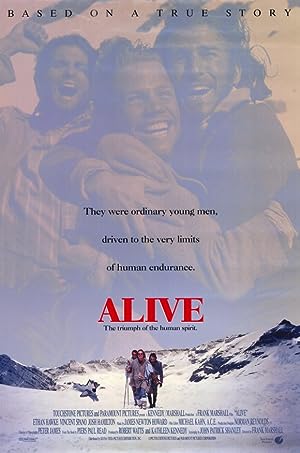 In 1972, the Uruguayan rugby team is flying to Chile to play a game. However, the plane from the Uruguayan Air Force with 45 people crashes on the Andes Mountains and after the search party, they are considered dead. Two months after the crash, the sixteen survivors are finally rescued. Along the days, the starved survivors decide to eat flesh from the bodies of their comrades to survive. Written by Claudio Carvalho, Rio de Janeiro, Brazil