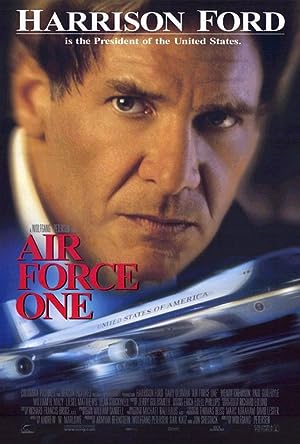 The President of the USA goes to Moscow and gives a stirring speech outlining the USA's new "Zero-tolerance" policy with respect to terrorism. On the flight home, terrorists take over Air Force One (the President's official plane) and take the passengers (including his wife and daughter) hostage. The terrorists plan to execute one hostage every half-hour unless/until their demands are met. However, the President is a former Medal of Honor winner, so the terrorists may be in for a surprise... Written by Afterburner